Bank of sound with Fin

His collaboration on the track ‘Obsession Depression’ with his close friend, Skyler Nelson, (PKSkyler) a rapper based in San Diago, California on ambient Agape Records vol 1 album for U.K. based label Agape records -all proceeds went to MIND (mental health) Charity.
His dedication and maturity for his passion to create music in the past 5 years are astounding. Fin is 17 years old. He has released 3 albums, 6 EP’S and several demos and his next album –Näherin due to drop on 6th November 2020.

‘Tower’  is taken from his latest album.

When I asked Jonathan to what words came to mind when on MENTAL HEALTH & CREATIVITY) (CREATIVITY his answers were -Process, Inspiration, Expression. Frustration, Anxiety and Depression.

For Depression Obsession, the song I produced for PKSkyler on
(AGAPE Volume 1), Skyler just messaged me one day asking if I was interested in making a track for a charity compilation. We didn’t have a theme to start with, other than that it was mostly ambient music on the compilation and the person who started it was doing it as a tribute to a friend of theirs who had overdosed a few months prior. The song came together really quickly since we had a deadline to submit.

It was great to be a part of a project that feels so personal, with so many talented musicians as well. I’ve dealt with anxiety since a pretty young age, and have had some issues with depression over the past couple of years, so the links between mental health and creativity are very important to me.

I started with a sample from a song by one of my favourite bands, Azeda Booth. I laid some drums and bass down and had the rough bones of the beat. I sent a snippet of this to PK, and we both figured it should go in a more ambient direction, to fit with the other songs on the compilation. That’s when I thought of the concept of the track having two halves, with the first half being a normal rap structure for his verse and hook, and the second half being entirely beatless and ambient. I put some airy vocal chops from a Frou Frou song, some details, and the droney ambient section for the outro. I sent the instrumental to PK, he liked it, laid his vocals down, sent them back to mix, and the song was done.

I make a lot of different kinds of music, but the sound that’s compelling to me is anything sample-based. I’ll usually buy cheap records from thrift shops and record stores, skim through them, and try to combine as many elements as I can into a cohesive piece. I do play a handful of instruments and write original music, but sampling is something I’m really, really passionate about. I think it deserves a lot of credit not just as a compositional tool, but as an art form all its own. It’s almost post-modern in a way, with the constant recontextualization of recognizable material.

When I was young, maybe around 7 or 8, I was obsessed with Micheal Jackson. I don’t even remember how I got interested in him, lol. I listened to his music religiously, had all the costumes, took a few dance classes, everything. This was before I ever considered playing an instrument, it was probably a big part of me getting deep into music later in life.
I started playing the guitar when I was 11, and about a year later I got obsessed with the idea of writing and recording my music. I got really into the idea of not needing a band or recording studio and doing everything myself. I started taking piano lessons, got a cheap bass, and took over my sister’s drumkit. I made about 3 albums worth of really crappy indie rock before getting interested in electronic music. I messed around with drum & bass, synthwave, and chiptune sounds before I got into sampling and beat-making. This was also around the time I met a few rappers and my friend Skyler (PKSkyler) on Facebook. I was super into the then growing vaporwave and cloud rap scene and was making loads of beats in that style. Those beats ended up on PKSkyler’s first album,Life of Skyler ). I would’ve been around 13 years old at this time. 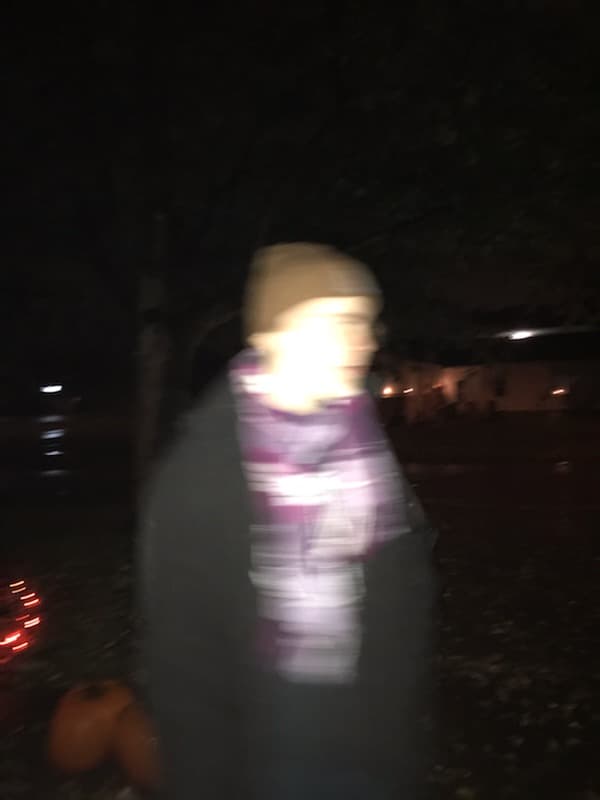 Probably around age 14 is when I got into buying and sampling records. I was taking drum lessons, and it turned out my teacher was a huge hip-hop head and producer. He really pushed me towards where I’m at musically now. He’d bring stacks of records for me to sample, let me borrow his SP-404 sampler for a few months, and was a massive influence on my album Berkeley.
I’m 17 now, and ever since then I’ve been constantly working on and releasing new music. Over the past 2 years, I’ve released 3 albums, 6 EPs, and 4 beat tapes.

For the stuff I make as Fin, it was lo-fi artists like Mndsgn, Knxwledge, and of course Dilla. About halfway through the production of my first album, Berkeley, I heard DJ Shadow’s Endtroducing, and that changed my path. I was obsessed with the idea of making structured songs out of samples, instead of short beats. Even when I didn’t have the skill or knowledge to pull it off, I’d try to work in shifting structures and distinct sections in my tracks, for better or for worse.

I always try to have a theme to each big project I do, whether it’s just a palette of sounds that the tracks share, or something more focused. My EP, Substance for the Shadow was based around the idea of making something influenced by soundtracks, post-rock, and krautrock, and writing everything from scratch without sampling.

For the beats I was making for PKSkyler as Fiji, it was a lot of cloud rap and vaporwave, like Yung Lean and Blank Banshee. I was also sampling a lot of soundtracks, mostly old JRPGs and Earthbound.

ON INFLUENCES, THE MUSIC INDUSTRY

(In my hometown) the music scene basically non-existent, lol.

It’s a rural area with a pretty small population. It’s not far from Raleigh, which is a pretty big city with plenty of local bands, musicians, and venues, but obviously, I haven’t been able to go to any shows for the better part of this year. I try not to let that stop me, though, I’ve never really collaborated with anyone in person anyway, never been in a band either. I’m very much used to collaborating online, sending stuff back and forth through email, etc.

On the other hand, there’s so much music being released right now, it can be hard to break through and find an audience. If there’s a genre you like and want to hear more of, there are hundreds of albums being released online every day in that style. It’s a blessing and a curse.

As far as finding success in music right now, it goes back to what I said before about breaking through the sheer amount of music being made right now. I’ve seen the lengths musicians go to gain listeners, it’s kinda sad.

I’m not the biggest fan of the things a lot of artists are doing right to be seen, like gaming the Spotify algorithms, hiring ad agencies to make songs go viral, etc. It doesn’t feel very genuine. Either way, commercial success isn’t really what I’m looking for in music, that’s never been my goal.

ON LATEST ALBUM AND UPCOMING PROJECTS

I have some songs I’m working on right now is a bit more of a downtempo and electronic-tinged direction. Still sample-based hip hop, but more atmospheric, with a big focus on texture and lo-fi sounds. I also produced and mixed a bunch of the songs on PKSkyler’s newest mixtape, which should be out very soon.

My new album Näherin is out now on my Bandcamp. It’s a 13 track instrumental hip-hop album touching on some elements of trip-hop, boom-bap, and downtempo. It’ll be on Spotify and Apple Music within the next week or two. I’ve also got cassettes that I did in a bootleg-y DIY style. I hand recorded each tape and printed the labels and J-cards myself, instead of going through a duplication service. I also produced 10 of the 16 tracks on PKSkyler’s newest album Lost in Darkness, which came out in April.
Thank you for listening.