*Disclaimer I  write with a light heart and humour. I  don’t wish to offend anyone.*

The origin  of death- one view taken from Maori people in  New Zealand. When  the world started there was no belief in death.

The Maori  always brings to my mind  this

There belief in  how it came  to be that we had to die is as intimidating  and passionate as the ritual war dance itself.  I type this with a smile on my face because I also can’t help but wish I could see how the opposing team keeps a straight face when the ‘All Blacks’ do the ‘haka’ – I mean it is not your average hand to the heart ,patriotic national anthem song is it?

One day  Rangi – the sky God and his wife  Papa, the earth Goddess had a child – -Tane. He took the form of a forest He grew up between his parents. He separated the two, because they forced him to live in the dark. Poor Tane! He may have had this thought

This traumatic childhood brought out the worst in Tane. He had to conquer his fear of the dark.  He did this by becoming a monster – no one knew what he truly was. He kept all his dark, twisted thoughts in his head.

Until one day, Tane said

“Papa.  I think it would be a good idea if you and me ,well you know… get it on”

“Tane” his mother is shocked. ” No. this is not right. I don’t like the in bred  country folk look.I know you  are part earth and this is you country   but I think you have the whole language and music of love  ideaa wrong  ” .

She may even have been more blunt and said this: 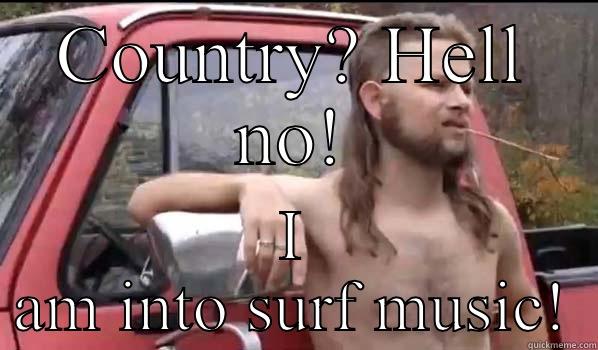 In my eyes this makes Papa super cool. Surf music, oh yeah! Play it too me.

Tane was like  -not having some mother Goddess tell me what to do!

So, he found some mud, shaped it into a woman and  sowed his wild oats. Living in the darkness obviously didn’t give him any opportunities to express pleasure or meet attractive females.

The mud woman ( I think this was more a one night stand situation) fell pregnant and so Tane took his beautiful  daughter ,named her and married her.

So far, the twisted theme prevails.

One day she started asking questions about her family and she had a moment of shame.  She found out she was Tanes wife and daughter.

There are contradictory arguments about how she found out  but the point is, she had a conscience  and she descended in shame  into the darkness of Po –  the underworld.  So Tane may have said to himself: 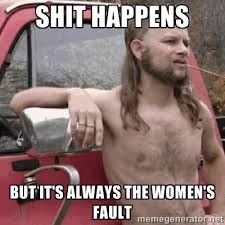 Hine -Titama didn’t know any better. She only knew something was so wrong with this set up.

This emotion of shame spread to the humans and so death became a place the humans would begin to frequent.

One day, Tane went to go and visit his bride/daughter. Something in Hine-Titama had changed. The darkness had changed her.

“Listen Tane -you need to stay in the light and look after our children. I will stay here in the darkness and drag them into the darkness, it is for the best”

Maybe this was the only way she could nurture and love her children ,by being in the dark. If they were dead – maybe they wouldn’t know of her shame and she could love them

Of course I am making this up and could be totally wrong.

After that conversation with Tane. She became known as Hine-nui-te-po- the Goddess of darkness and death.

What is missing from this tragic tale?  A……..

Indeed, Maui was a hero but he was also a a bit of a………… mmmmmmmmmh

Hine-nui-te-po was having a nap. Dragging people to their death is tiring business. Maui decides this would be a great time to save the day and he rape the Goddess of the underworld.

I think he may have been a bit of a psychopath too. In his head he had  he may have had this thought

So, if I rape the Goddess of darkness I will be doing the world a favour. She will die. I will  make sure she does and then I .. I mean we humans can live forever.

She had  put her time in the underworld  to good use -bench pressing and using arm weights. I think squats were her favourite exercise.

She  ended up squeezing Maui to death- with her THIGHS. 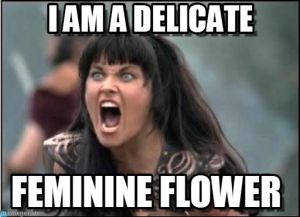 She made sure that mortality would remain in the world forever and ever.

(ALL IMAGES SOURCED FROM GOOGLE IMAGES. I TAKE NO CREDIT FOR BEING THE AUTHOR OR SOURCE OF THESE IMAGES)

Daisy in the pod